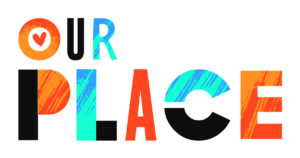 'Grandma's House', a brand new original song and music video created by young musicians as part of a week-long summer residency for the 'Our Place' project.

In Summer 2021 6 local young music-makers worked with professional musicians, music producers and a filmmaker to create an original ‘Song for South Derbyshire’, which features in a music video made by the group, using locations across the district.

The group recorded their own ‘voice notes’, talking to grandparents and significant older people about South Derbyshire, collecting sounds from nature and spoken word. These were the inspiration for their new song, and several were sampled on the track.

In July, the group worked with Folk Musician Sarah Matthews to create melodies and lyrics for a chorus, the group then went onto work with Hip-Hop Artist Jam Jam to develop lyrics for 3 verses, and recorded a demo with Music Producer Joe Sheridan. The group then went into Electric Fields, a professional recording and production studio managed by Piggyback Studios, and recorded their new composition, working with music producers Chris White and Dan Gallagher.

In August, inspired by their new track, the group worked with filmmaker Chris Bevan of YSP Media to plan and make their own short film which premiered as part of the ‘Our Place’ livestream event on Thursday 9th September 2021.

Our Place, is a partnership project led by Junction Arts, which commissioned 7 artist residencies in 7 communities across the region to co-create new work that is representative of place. Each new work was filmed by filmmaker Chris Bevan in a showcase feature of between 3-10 mins duration per community/residency and edited together for the final livestream event.

The project was inspired by ‘Our World’, the first live, global TV broadcast in June 1967 that connected five continents by satellite. The broadcast was conceived by the BBC and invited international artists to perform and represent their respective countries, culminating in a 2-and-a-half-hour celebratory broadcast involving 19 nations. Today, Our World is most famous for the segment from the UK, starring the Beatles who were asked to write an uplifting song to close the broadcast. The Beatles performed ‘All You Need is Love’ for the first time; an incredible response to the anti-war movement and ‘Summer of Love’.

"I feel so much more confident in what I can do and when I am performing in front of others. I feel more self-assured when sharing my ideas with others." Lexi, project participant 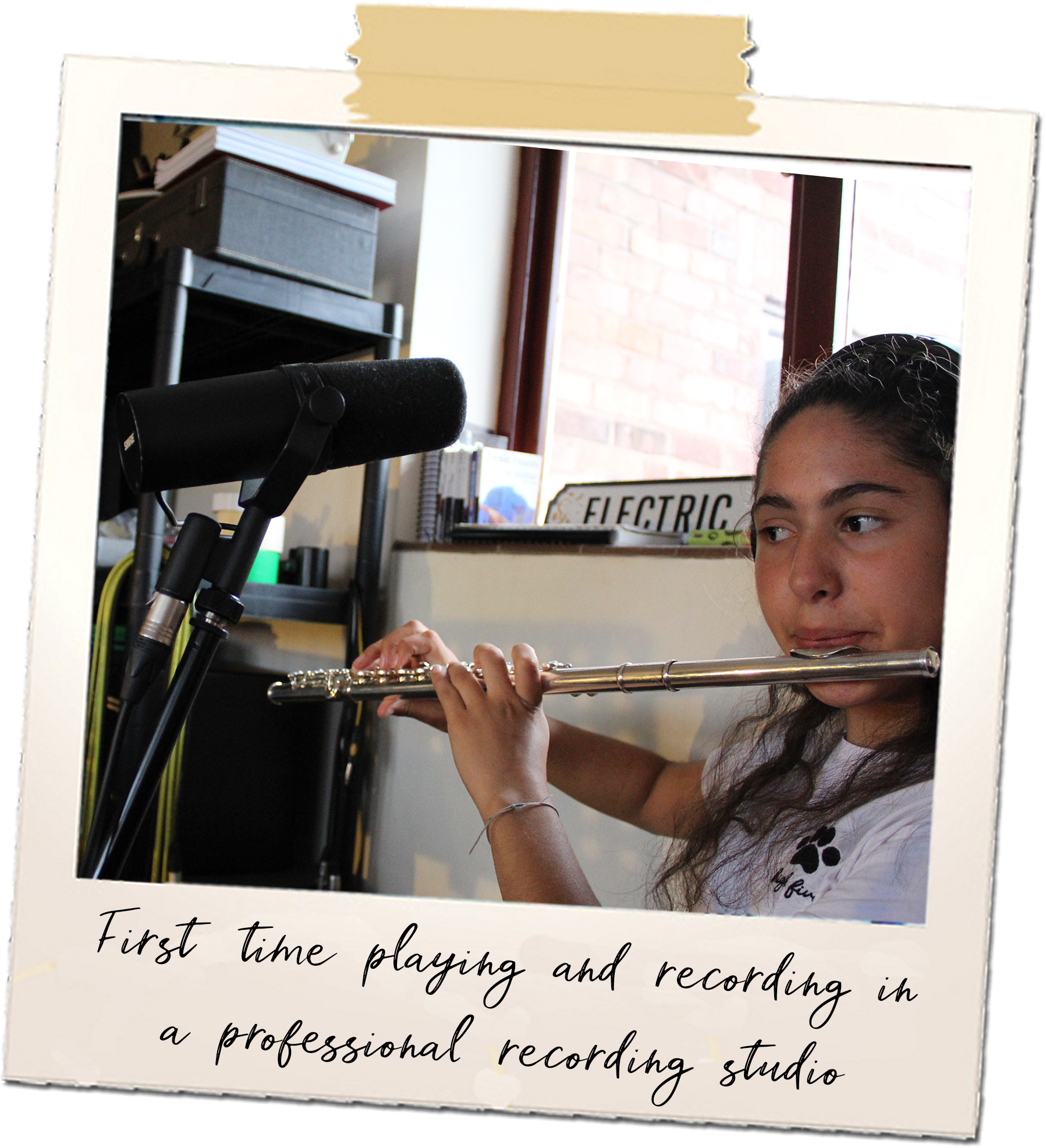 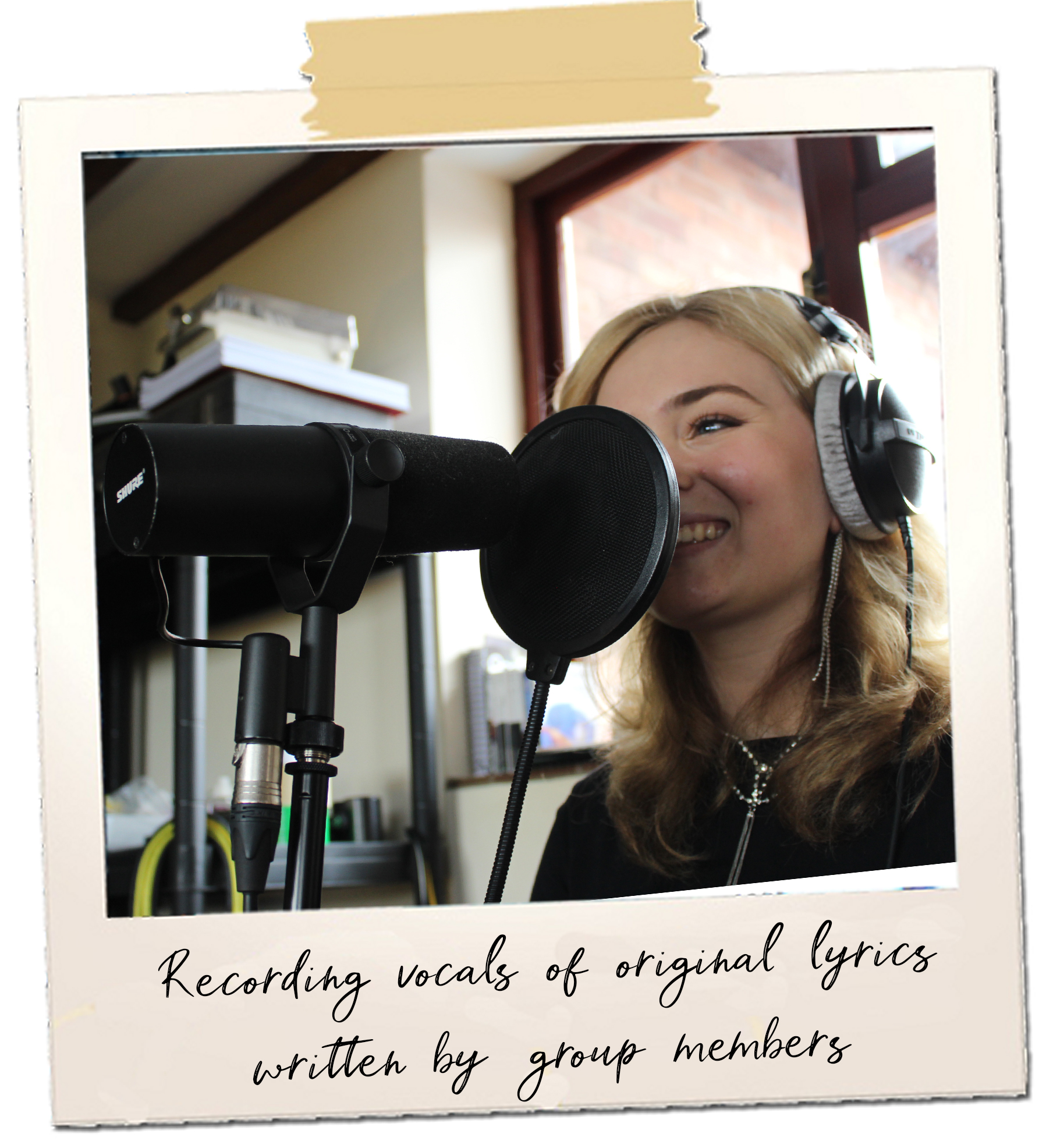 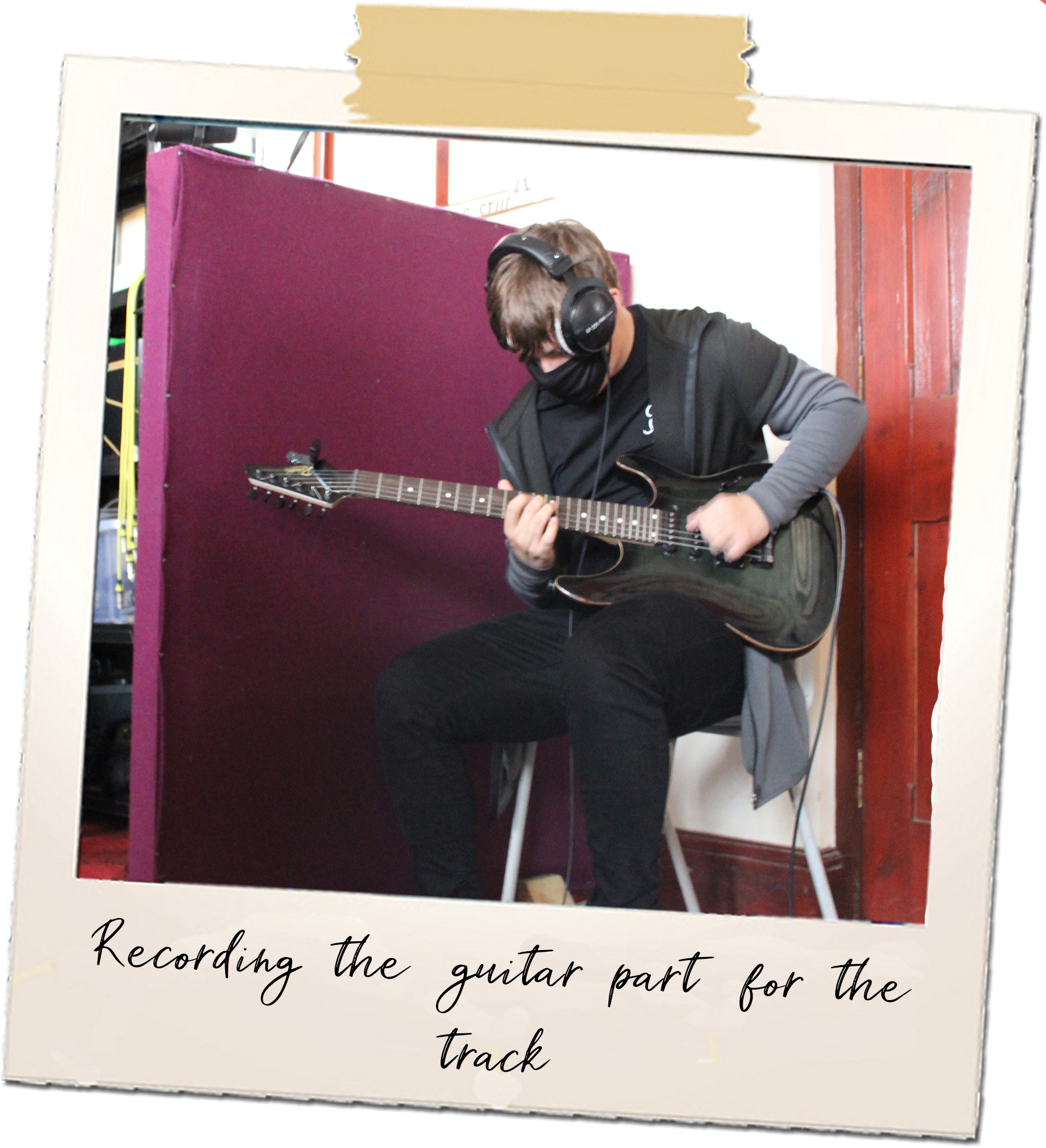 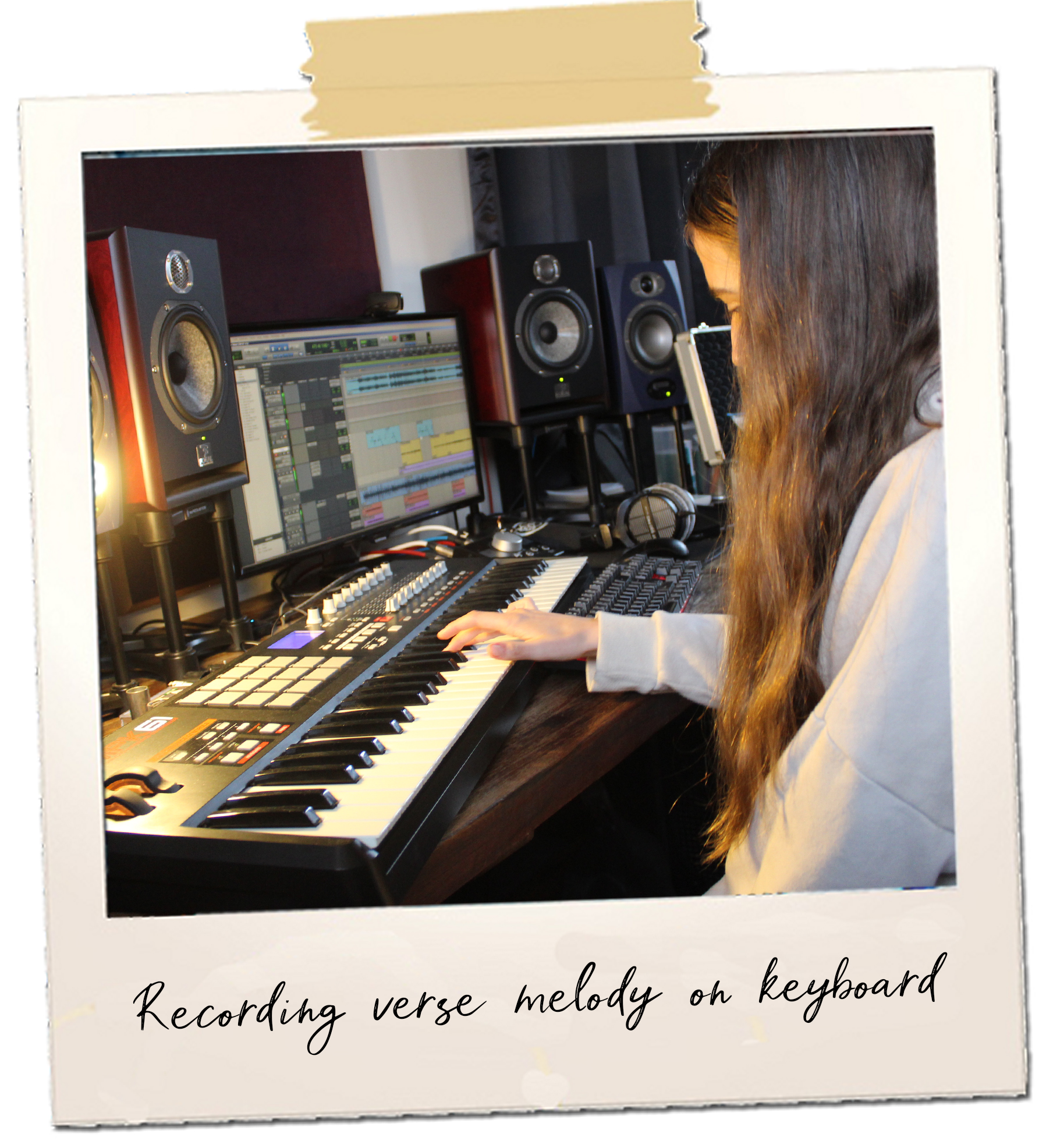 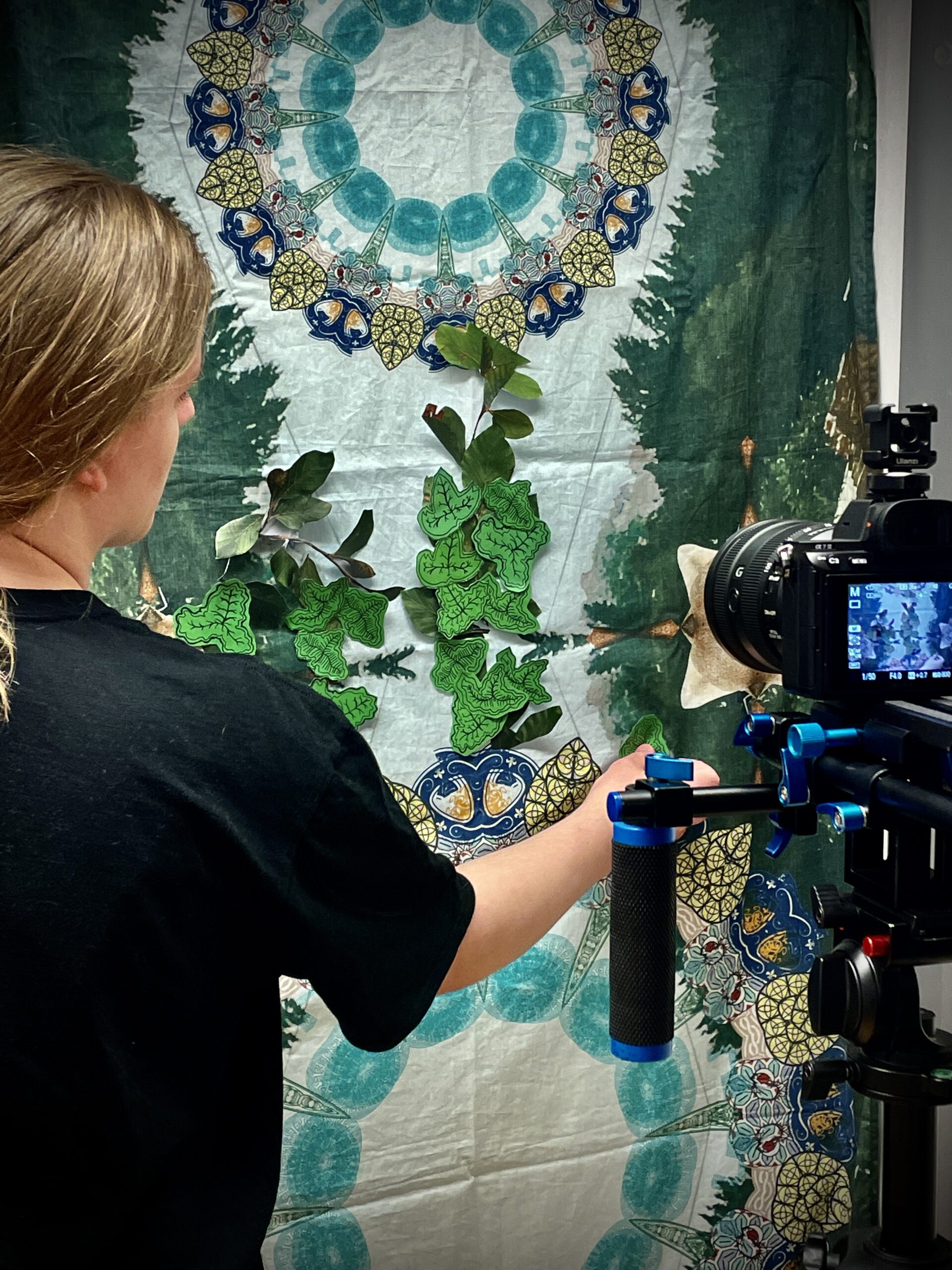 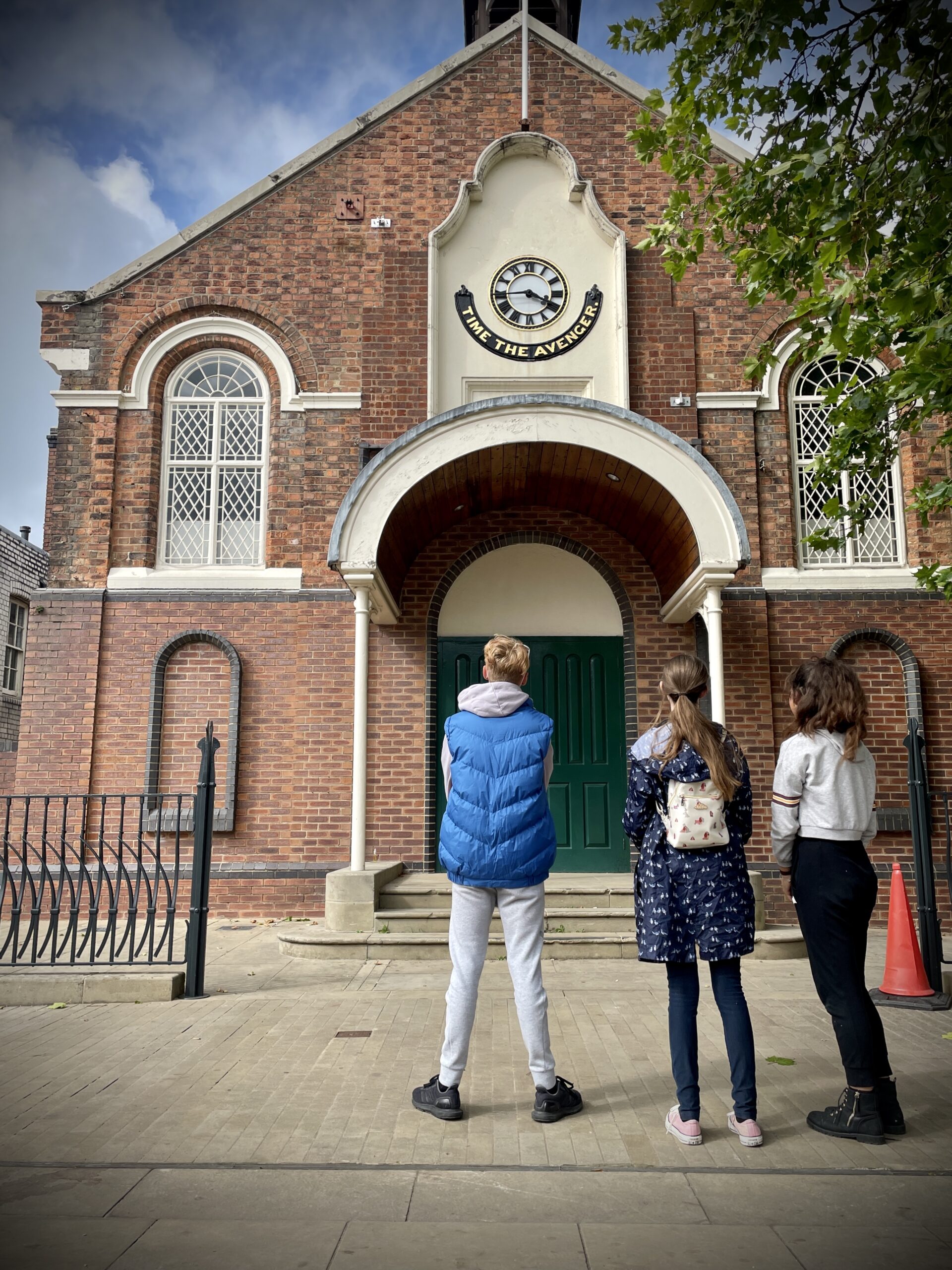 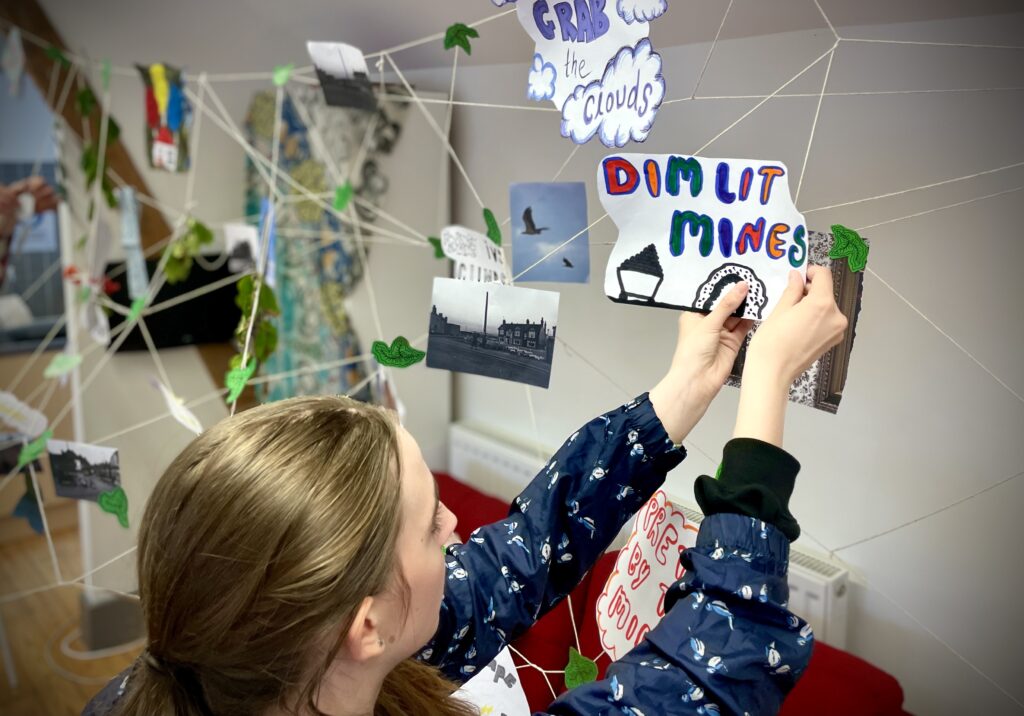 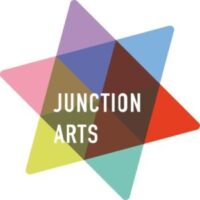 This project has been made possible thanks to public funding from the National Lottery through Arts Council England.

ABOUT:
OUR BOARD
STAFF TEAM
POLICIES
ANNUAL REPORTS